How’s it going? My name is Nejeed Kassam and I’m the CEO at Keela where we help nonprofits change the world and build capacity through technology. I’m super excited to give a testimonial and a show of support for Dave Kennett and the whole Replayz team.

Keela started working with Replayz a few months ago around June of 2019, and over the past six months not only have I really enjoyed building a rapport with Dave and the team, but also found that my sales people have felt really energized by the fact that we’re investing in them. We’re putting time, effort, coaching and money into them, to make them better.

We’ve seen increased results, not inconsequentially. We’ve seen the quality of the demos and sales calls and the confidence behind them really increase and that’s really important. But, secondly, from a CEO’s perspective, from an HR and team building and culture perspective (because culture is really important to us at Keela) the people on our team feel invested in.

And that’s paid dividends, way beyond the increased conversion rates that we’ve seen. I really am thankful to Dave, and I look forward to continuing to work with him in the months, and hopefully years to come as we continue to scale this team. So a ringing endorsement of the Replayz team, and I’m looking forward to 2020 and working with them. 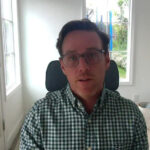 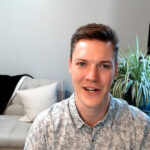 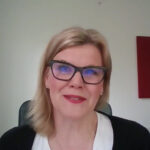 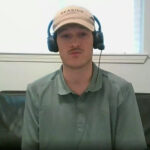 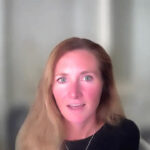 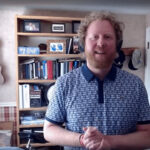 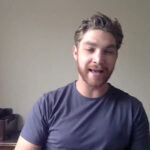 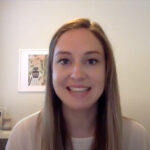 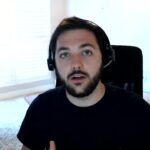 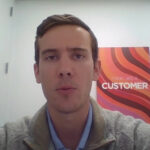